Handi-HutUncategorizedDifferences Between Prefabricated and Traditional Enclosures 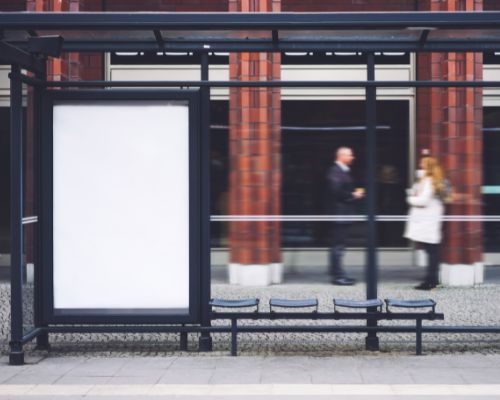 Modern resources allow manufacturers to create enclosures with different construction methods. However, people want to know which way is better and how to distinguish the two. Keep reading to learn about the differences between prefabricated and traditional enclosures for helpful information.

Traditional construction, also known as “stick-built,” utilizes a foundation built on-site. Builders also assemble the enclosure on-site. Generally, standard assembly is “building from the ground up,” and you will see an active construction site.

The prefabricated construction process happens before arriving at the site. Manufacturers construct most of the enclosures in a factory setting to assure quality and safety. Then, they transport the enclosure to the site and anchor it into the foundation. The prefab process is quicker than traditional.

The material of an enclosure plays a significant role in the structure’s longevity and appearance. For instance, Handi Hut constructs prefabricated bus stop shelters with rust-proof, chip-proof anodized aluminum. This ensures durability and longevity as it will sit outdoors. Traditional construction relies on plywood and several other materials. However, the material varies by enclosure, so only time will tell how substantial the structure is.

Compared to traditional construction, building prefabricated enclosures is an environmentally friendly method. In general, prefab construction decreases the carbon footprint by reducing the number of trips to and from the assembly site. In addition, accessories like solar lighting or solar USB charging ports are green alternatives to customary lighting methods.

If you’re interested in prefabricated enclosures, Handi Hut is the manufacturer for you! We can work with virtually any site and budget, from transit shelters to customizable structures. If you have any questions or are ready to start your order, please contact us today!