SHELTERING AMERICA FOR HALF A CENTURY

Handi-Hut is an outgrowth of a project by Melrose Displays, a custom metal fabrication company founded by Mel Cohen. In 1968, his company was approached by the New York Times with an unusual request: Develop a newsstand for New York City Street corners…that could be operated by a blind person!

Working in conjunction with the New York Department for the Blind, the objective was to increase newspaper circulation, and create employment opportunities for the visually handicapped. Melrose’s solution was an aluminum newsstand with slots marked with Braille to organize and stack magazines, and shelves covered by glass to prevent theft. After receiving approval from the city, and a successful test on Times Square, they built thirty-two more for other locations.

Inspired by this experience in social entrepreneurship, Mel’s company produced a new product in 1971 to create employment opportunities for disabled war veterans.

Designed as mini stores, Melrose built aluminum kiosks, and installed them in shopping mall parking lots. Vets with physical handicaps were hired to run them, and taught skills like key making and engraving. They also offered handy services like photocopying and film drop-off, and sold impulse items like cigarettes, candy and magazines. Those with an enterprising spirit were given the opportunity to buy the huts and become financially independent.

In 1973, Americans started increasingly to leave their cars behind and use buses and trains to get to work. Sensing a larger opportunity in the burgeoning market for mass transit infrastructure, Mel Cohen sold the retail business to focus on producing passenger waiting shelters for the growing number of bus stops and light rail stations connecting passengers to work and school. After much research, Handi-Hut’s team decided on six design principles.

As time progressed so did the popularity of Handi-Hut’s prefabricated aluminum and glass shelters, which sold to transit agencies and bus operators around the country.

By the mid-70s, Handi-Hut expanded the range of shelters to include custom walkway covers, building entry canopies and enclosures. Incorporating many of the same materials as the bus stop shelters, all-weather protection for employees and customers now extended from the parking lot to the front door. Part of the appeal was they were more durable and attractive than cloth canopies, and the range of standard roof styles made them more compatible with surrounding architecture.

The late 70’s was a period when the inquiries for specialty and custom shelters started to take off. The versatility of Handi-Hut’s modular components and manufacturing methods allowed us to create custom shelters and enclosures for a wide range of applications, without the costs and long delivery times associated with custom products. Requests for things like enclosures for equipment storage, rooftop stairwells, and outdoor lunch areas for employees became more common, and providing services like PE certifications took the burden off our customers.

In the late 80’s, restaurants and other public places began to react to public health concerns about cigarette smoke. Handi-Hut began manufacturing outdoor smoking shelters using its proven prefabrication methods to accommodate employees and customers who smoked, and those who didn’t. Smoking shelters also eliminated entrances crowded with smokers and littered with cigarette butts.

In 1993, an EPA Risk Assessment study brought to the public’s attention the health hazards of inhaling secondhand smoke. States soon started to set mandates for smoke-free workplaces to protect employees’ health and safety, and the interest in Handi-Hut’s smoking shelters started to take off.

Small solar panels and lights started to become mainstream in the late 80’s as the prices continued to drop and become more affordable. Handi-Hut developed its first solar light designed specifically for bus stop shelters in 1994. It was a low-cost solution to illuminate transit shelters that were off the electric grid. The lights made passengers waiting for a bus or train feel more at ease, and reduced crime and vandalism. As technology improved, other models were added to meet the demand.

In April of 2019, Handi-Hut was purchased by Richard Cohen, Mel Cohen’s son and founder of Velodome Shelters. Velodome is a recognized leader in the design and production of innovative bicycle parking shelters, secure bike racks and bike storage equipment. In September of 2021, Richard merged the companies while retaining the Handi-Hut corporate name.

The combination of Handi-Hut and Velodome Shelters creates new synergies in design, engineering, manufacturing as well as administrative efficiencies. Both companies build infrastructure that provides transportation alternatives to automobiles – whether by bicycle or mass transit – and combat global warming by helping to reduce CO2 emissions from automobiles.

Service of the Past, Innovation for the Future

Today, we’re expanding to support sustainability programs and the continued demands for better transit options within the community. We still provide old-fashioned customer service and innovative solutions, and adhere to our founding values of producing high-quality, modular products that are attractive, versatile, durable, and easy to assemble. At an excellent value.

Ready to Get Started? I’m a… 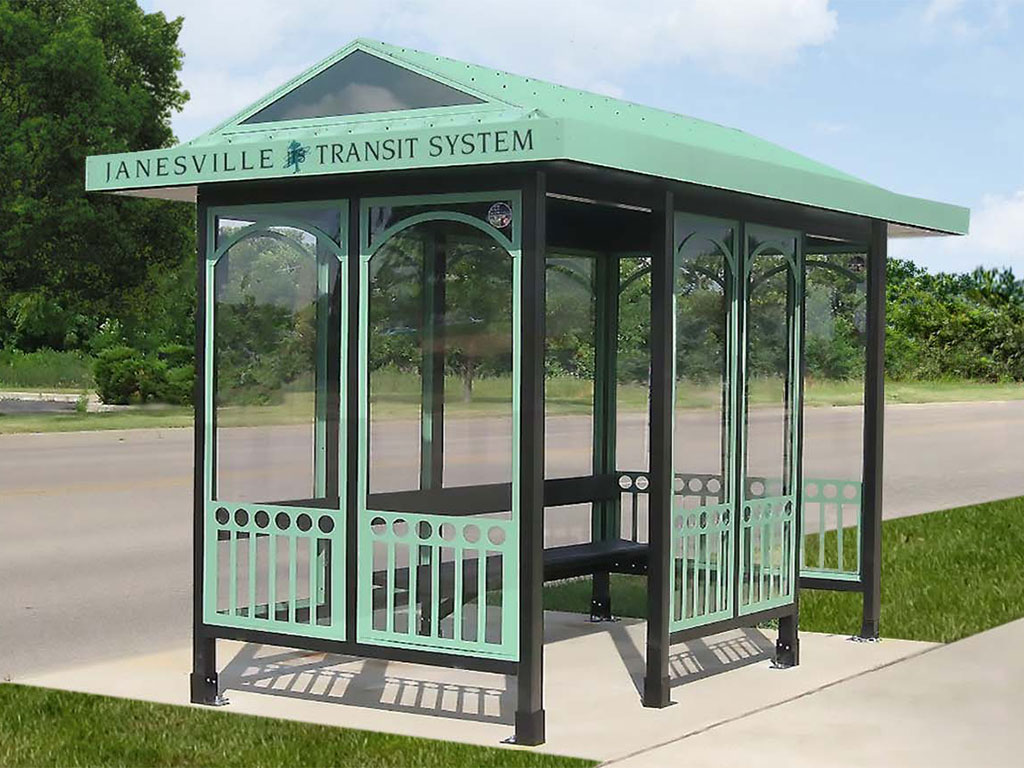 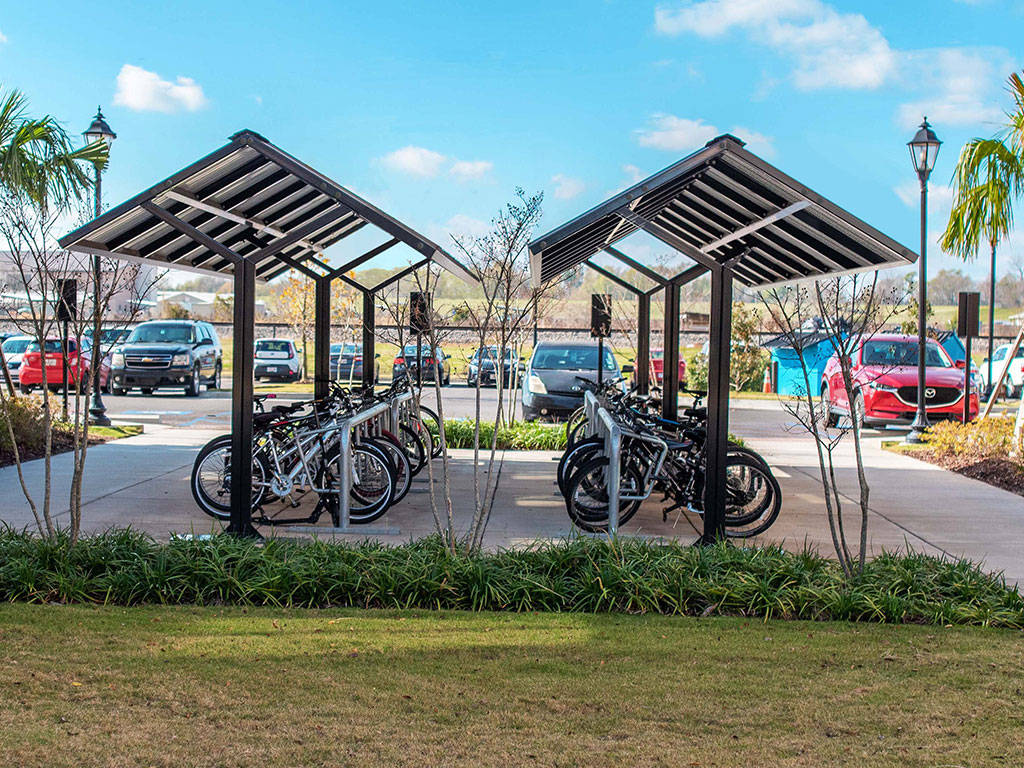 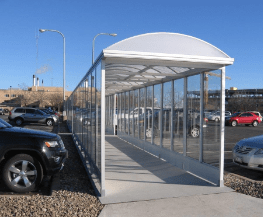 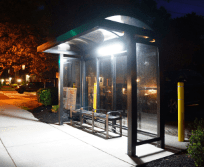